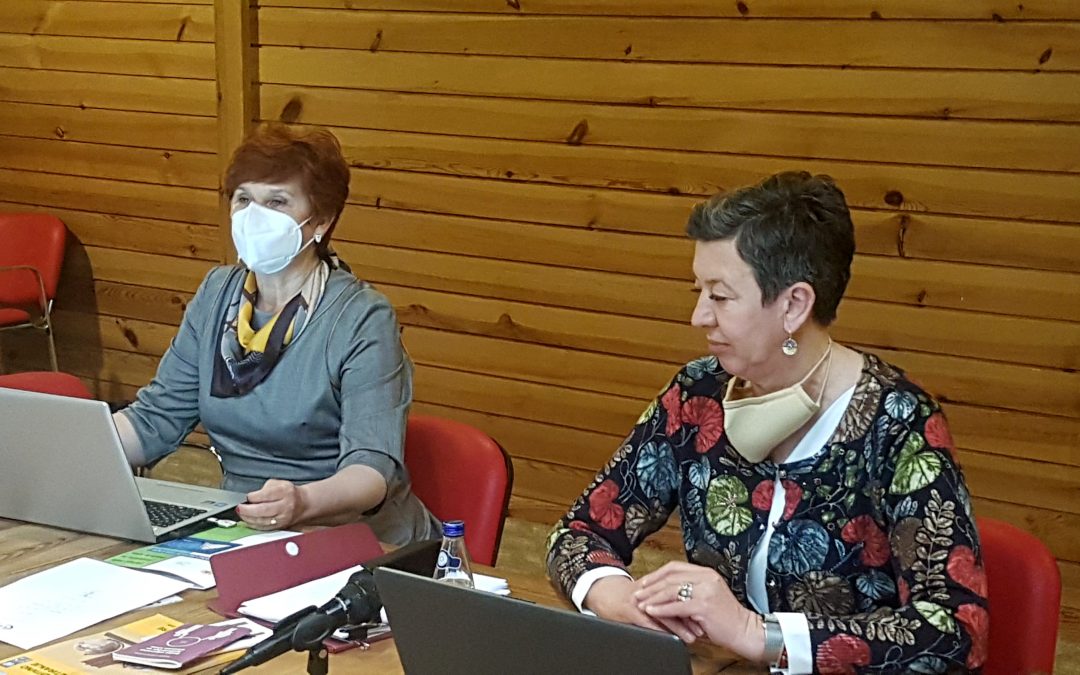 The Association for the Development of Civil Society based in Bijelo Polje, 17.- 18.04.2021. implemented training ′′Gender Budgeting′′ in Kolasin.
The goal of organizing training was to strengthen the capacity of decision makers in three northern municipalities to take special measures to achieve gender equality through the introduction of gender budgeting into local self-government. Also, the goal was to train budget users and users for the implementation of gender budgeting, develop a methodology for local gender initiatives to implement the same municipalities that, in cooperation with local authorities, non-governmental organizations and in accordance with the prepared methodology, aim to increase encouragement for economic empowerment of women in the countryside, as an initiative pilot, which can be applied in all sectors.
The target group were participants, recognized persons from communities who are decision makers: experts in local parliaments in three northern municipalities, representatives of local self-government and local government, secretariates, political parties, institutions, education institutions, culture, media, media, tourist organizations, women entrepreneurs, unemployed women, NGOs, from Bijelo Polje, Mojkovac and Plav.
During the training, participants and participants with the help of a trainer, gender equality expert Slavica Striković, through theoretical and practical work in groups and with the selection and application of the most adequate methods and instruments, they came up with an idea and worked on preparing three pilot initiatives, which are based on local needs and they are achievable.
In the next period of a month, training participants from three northern municipalities, Bijelo Polje, Mojkovac and Plav, along with expert mentoring through the consultative process, will work in three groups, according to municipalities from which they come, on the analysis of the current state, which includes analysis of needs, contacting relevant entities and stakeholders to prepare and create initiatives that will be directed to the authorities in three northern municipalities that aim to contribute to the implementation of gender equality.
The activity was implemented within the project ′′ Strengthening gender perspective at the local level “. The project is supported by the Ministry of Justice, Human and Minority Rights to distribute funds for project funding, or the NGOs programs in the field of gender equality ′′ For a stronger society the corner of gender equality “.
The aim of the project is to contribute to the implementation of gender equality policies.
The project is being implemented in three northern municipalities in Bijelo Polje, Mojkovac and Plav within eight months.